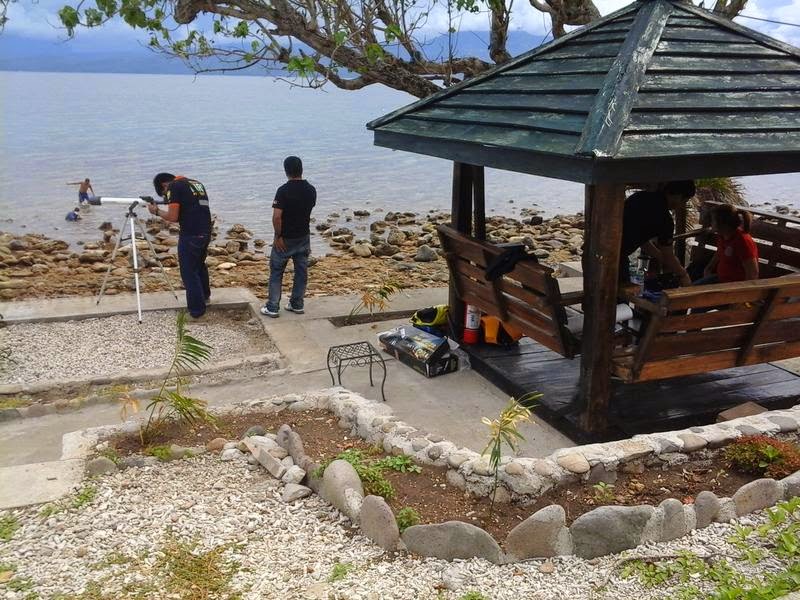 August snd it is stil the Habagat.  A month with heavy monsoon rain and big waves here in Isla verde.  People will stock up on their food, especially rice, as often there are no boats travelling to the mainland, Batangas.  But still we enjoy our place.

Sometimes, to pass the time when it was too wet to do any work, I played sungka with our worker, ninio.  It is a native game, I used to play when I was small.

Sungka (pronounced SOONG-kah) is a game played on a solid wooden block (board) with two rows of seven circular holes and two large holes at both ends called "head".

The game begins with 49 game pieces (shells, marbles, pebbles or seeds) equally distributed to alternate holes - seven pieces in every other hole - except "heads" which remain empty. Sungka requires two players. Each player controls the seven holes on his side of the board and owns the "head" to his right. The goal is to accumulate as many pieces in your own "head".

The first player removes all pieces from the hole on the extreme left of on his side. He then distributes them anti-clockwise --- one in each hole to the right of that hole --- omitting an opponent's "head" but not a player's own "head".

If the last piece distributed falls into a player's own "head" the player earns another turn, which can begin at any of the seven holes on his side.

The other player chooses which hole he wishes to start from, removes the pieces and distributes them - one in each hole to the right of that chosen hole. If a player has no pieces on his side of the board when it is his turn, then he must pass.

The game ends when no pieces are left in any hole on both sides of the board. The players now count the number of pieces in their own "head" and see who has won. 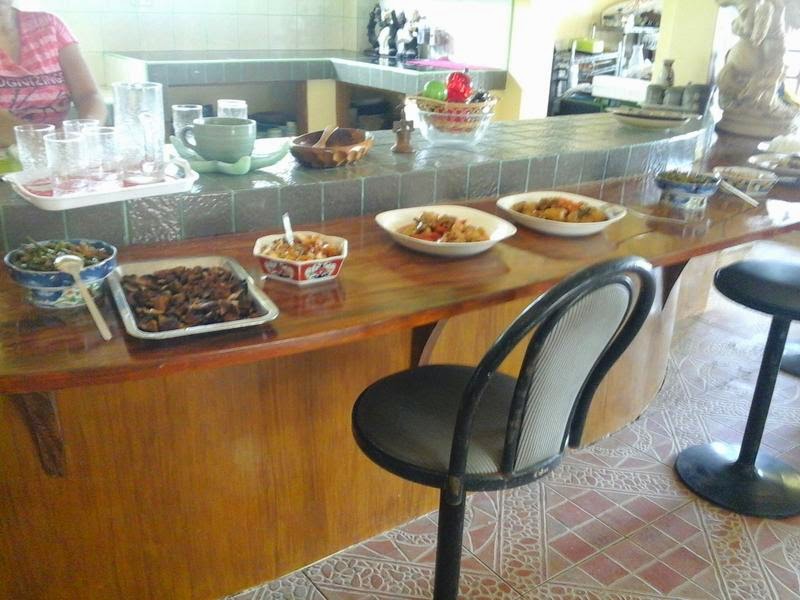 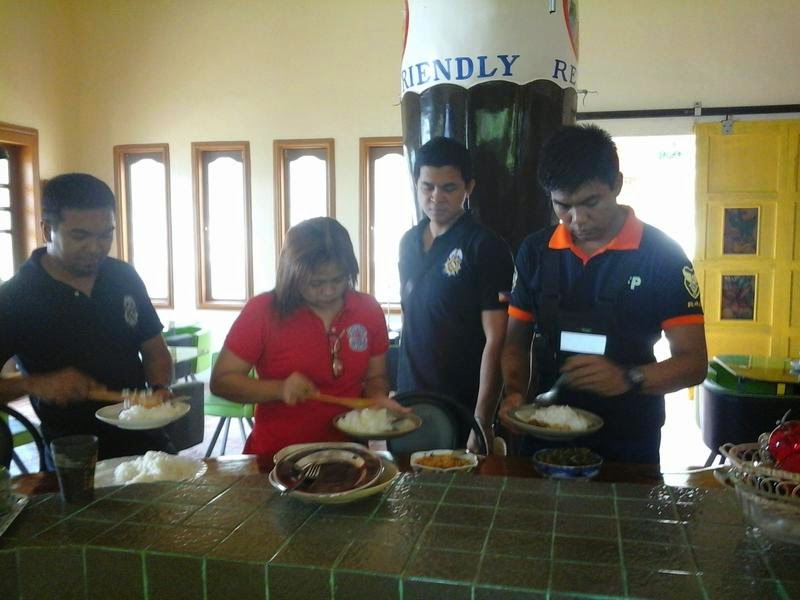 In August, we had inspectors from zoning and fire protection, who inspected our resort for permit and occupancy. They love our place.  They say they found peace and a nice ambiance.   They enjoyed the food we served to them, and now we  have our certificate for our permit.  They promised to come with their friends and partners, when the resort operates. 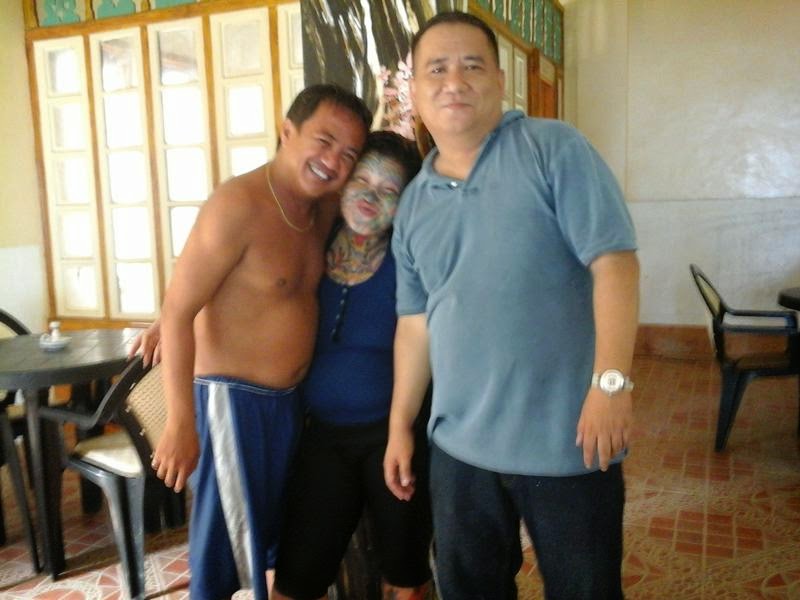 We had another special visitor in August.
Maymay will be in the Guiness Book of Records for the intricate tattoos covering her whole body and face.


We also bought 2 ponies in Parang. 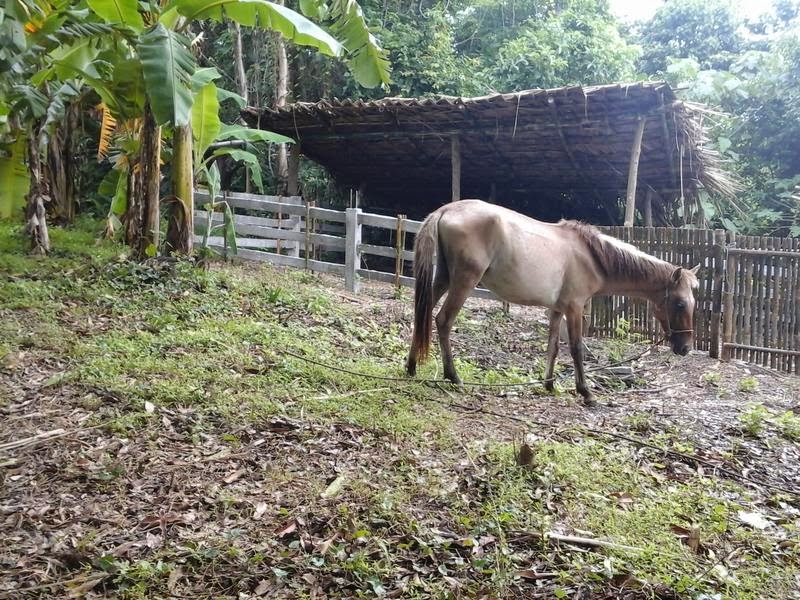 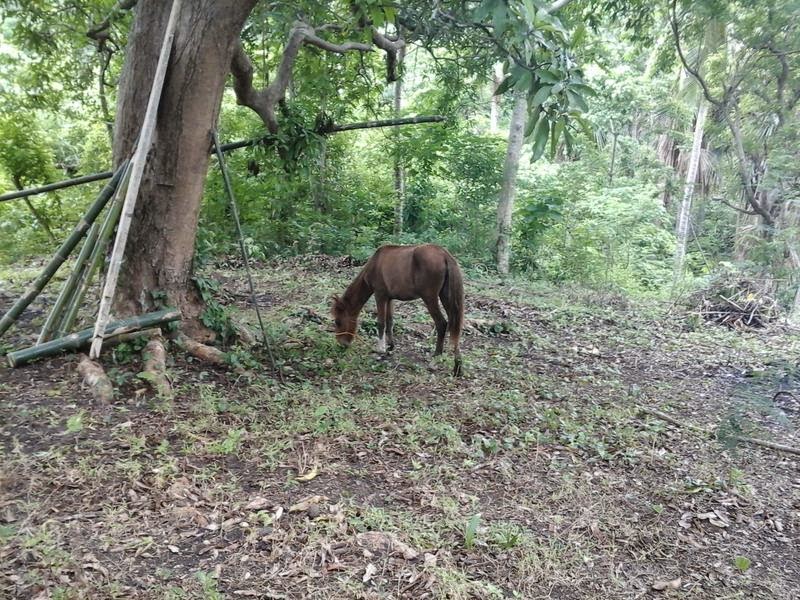 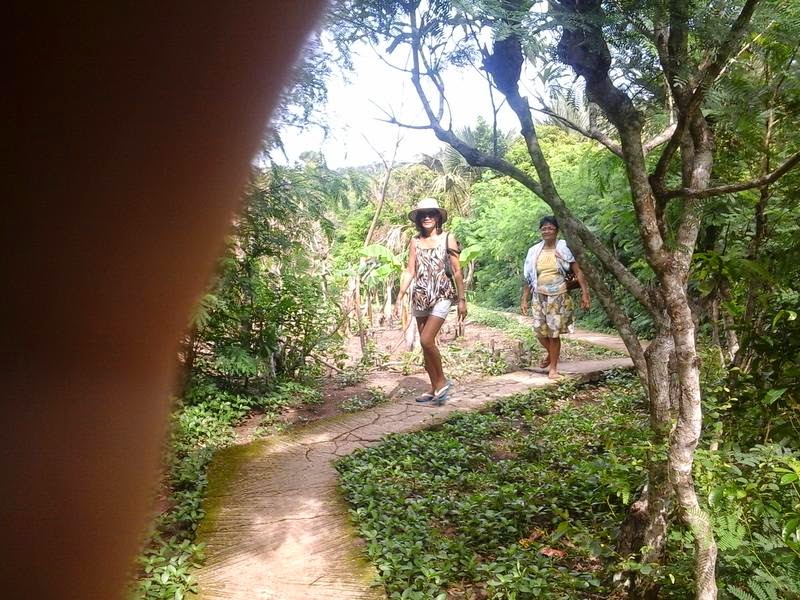 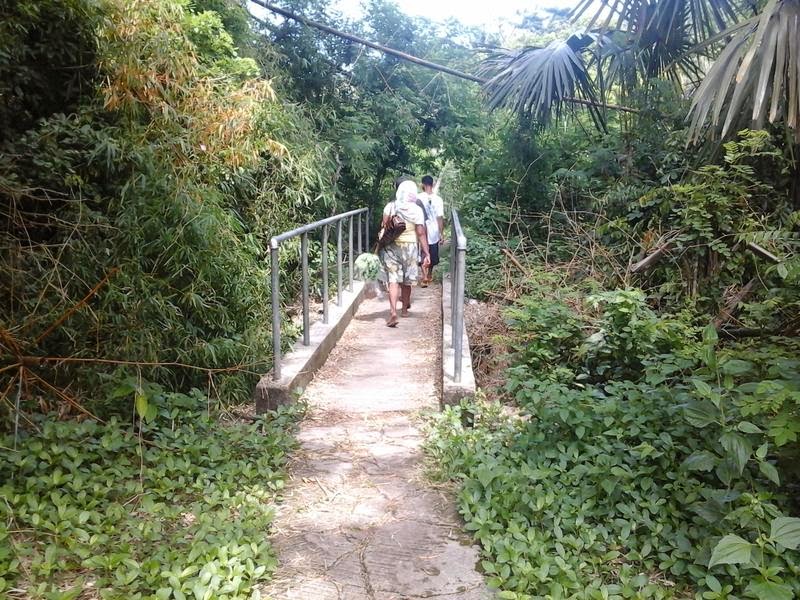 Because of the Habagat we could not use the boat to go to the nearest sitio near Parang, so from the resort, we walked and passed trails, from Gabihan, Lucban, Pajo and Subukin. 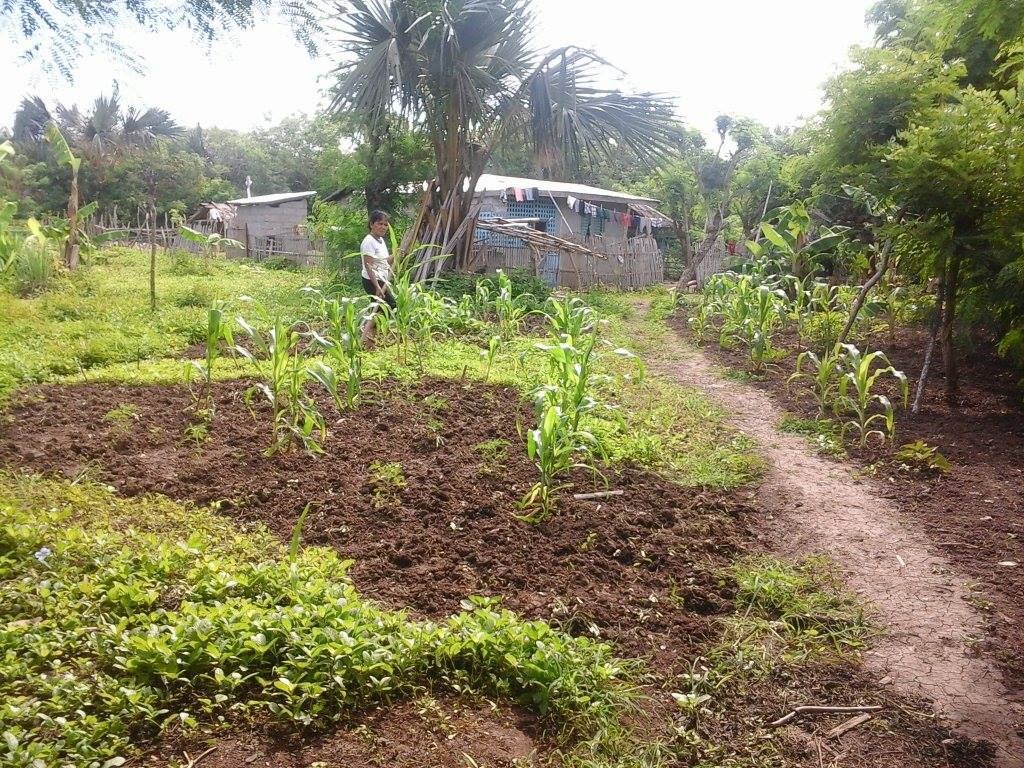 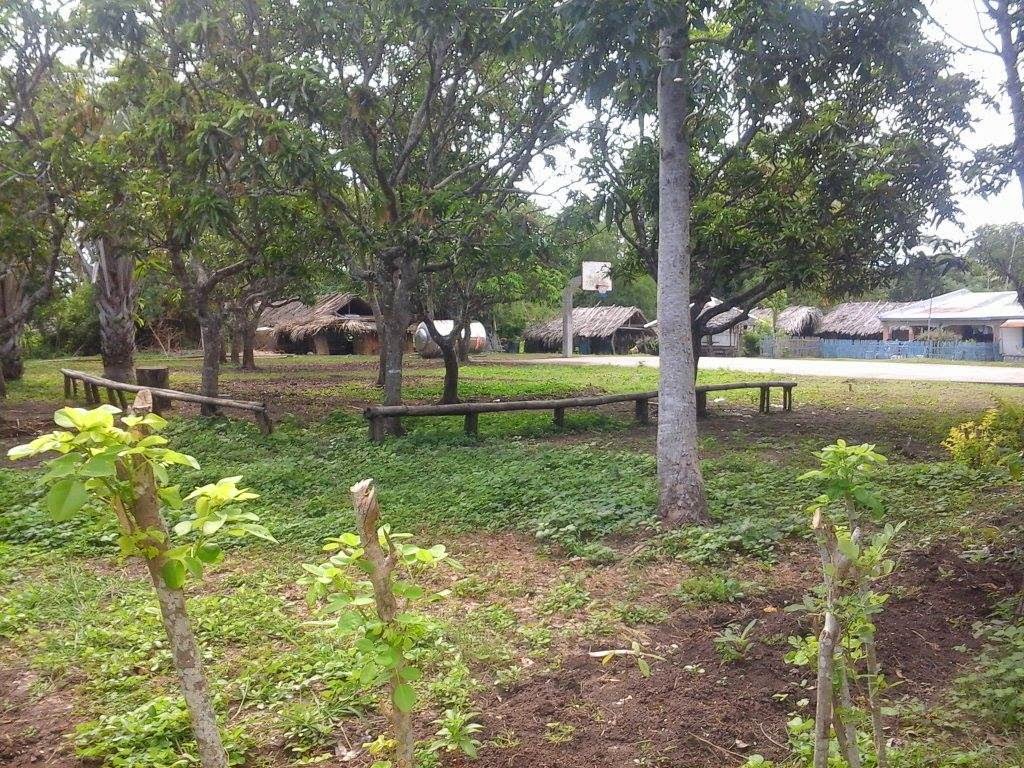 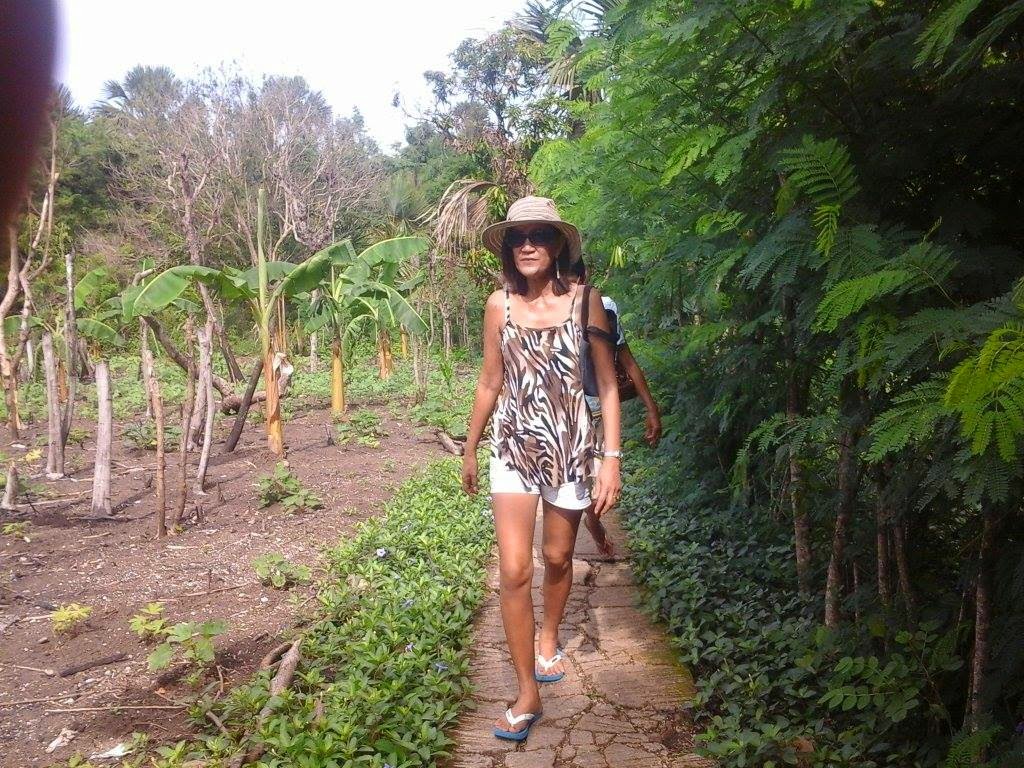 I experienced climbing through  the rocks, where I needed to balance myself.  We also passed some cliffs, and when we reached the top of Parang, we enjoyed seeing the pasture land on top if the mountain. 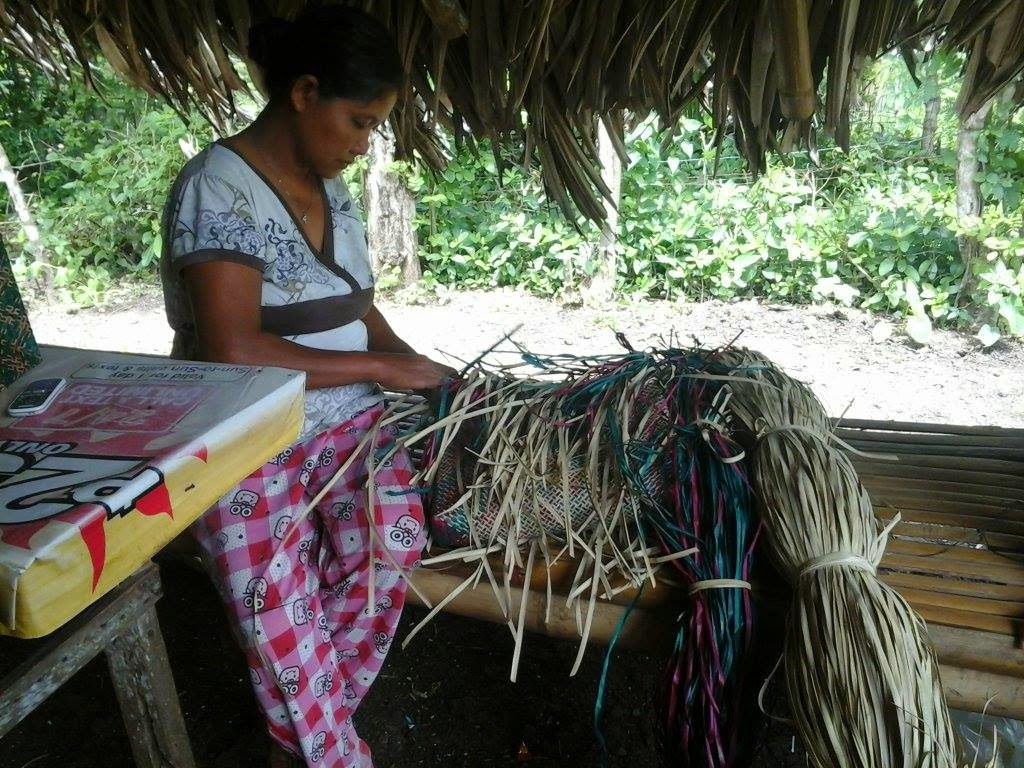 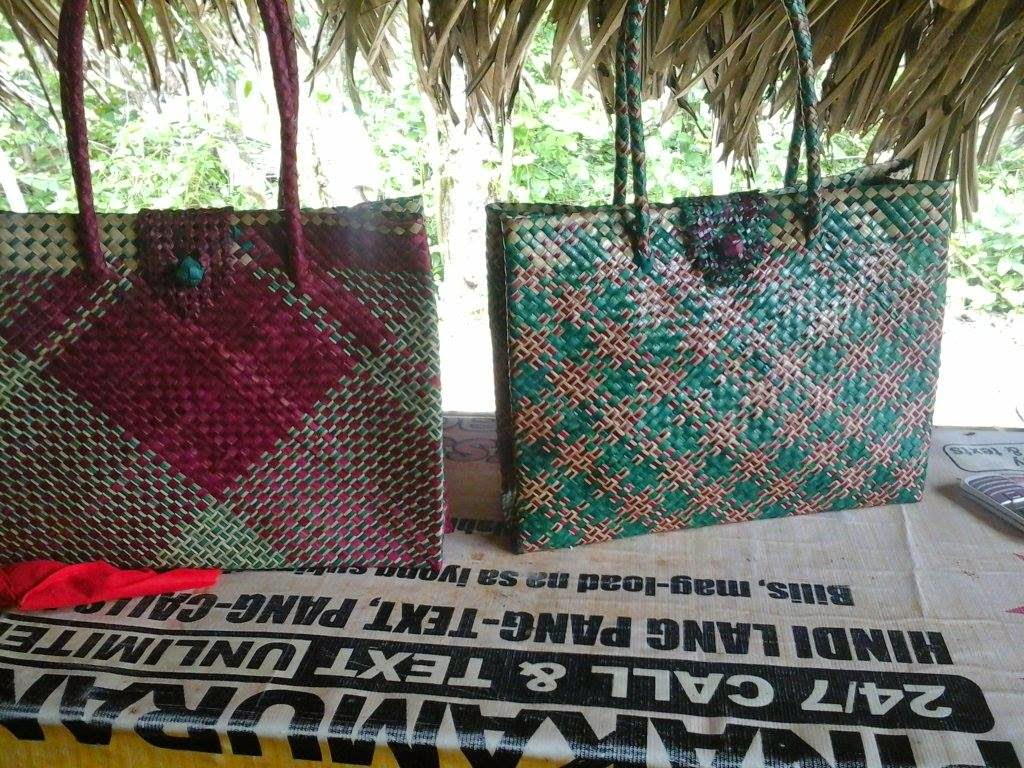 There are houses in Parang, and people were planting corn and some veggies.  I took photos of a woman weaving buli for making bags.  People in Parang are productive and hard working.  And the place is so clean and green.  It is one of the many interesting places to see on Isla Verde. 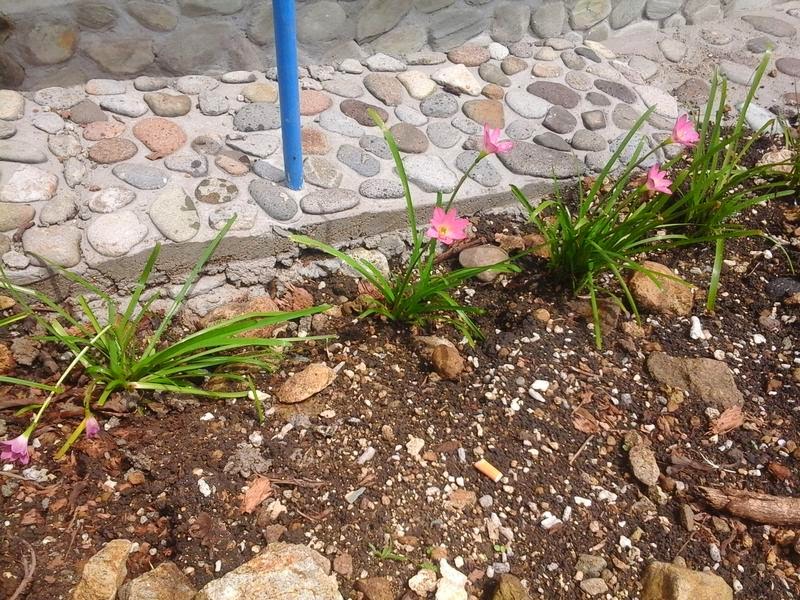 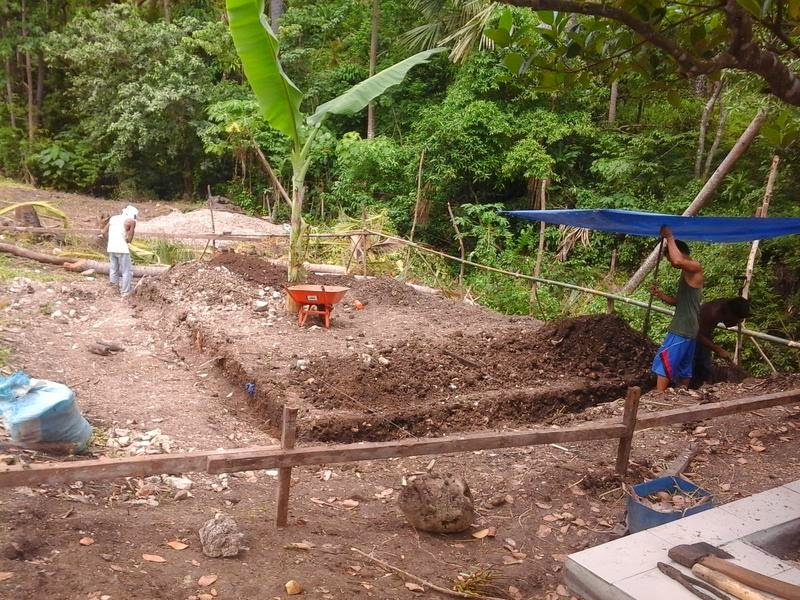 Work at the resort is still going on.  We have more pathways built and more walls.  The place looks more beautiful and cooler to stay.  We are starting to build our units now, for accomodation.